If you are interested in working with me, please e-mail me at: [email protected] , or use the form found over on the contact page. 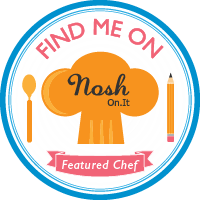